Attorney Paulo ”Paul” Tanasio is broker owner of Tanasio Realty Advisors.  A life-long resident of Rhode Island, his heart lies in the New England despite having spent some time visiting various Europe countries.  He is an avid sports fan and even played Division I soccer while attending Northeastern University as an undergraduate criminal justice major.  After a small stint working in the private sector, Paul decided to attended law school at Roger Williams University School of Law in Bristol, Rhode Island.

Paul’s legal career began as an associate working for a solo attorney concentrating in medical malpractice.  He spent significant time filing and defending civil motions for multimillion dollar cases.  After a little over a year, he changed direction from litigation to real estate and he has never looked back.

In January of 2003, Paul was employed by a local title insurance company as title counsel.  Over the course of four years, he analyzed hundreds of title searches conducted on properties throughout Rhode Island and Massachusetts.  In addition to his title work, he conducted hundreds of residential closings throughout the states of Rhode Island and Massachusetts.  In the winter of 2006, Paul began his own law practice and organized the Law Office of Paulo B. Tanasio, LLC.  He made a conscious effort to concentrate his practice to property law, real estate transaction work and title analysis despite the housing market crash and overall economic recession.  Today, his focus and concentration remains the same as his law office continues to assist numerous buyers and sellers with their real estate closing needs.

Paul’s passion for real estate also goes well beyond the practice of law.  While maintaining and operating his law practice, he purchased condominiums, homes and multi-use buildings for short and long term investment purposes; often times rehabilitating or remodeling these properties to maximize their value.  In the fall of 2009, Paul became his own general contractor and built a 4400 square foot multi-use building on a 2500 square foot lot in the Town of Bristol’s historic downtown waterfront district.

It is with the above background that Paul decided to expand his overall professional career and obtain his real estate broker license in January of 2009.  He has represented numerous home buyers and sellers throughout Rhode Island and Massachusetts find their dream homes while navigating them through the contractual and legal aspects their particular transaction.  In 2013, Arianne, Paul’s wife, obtained her salesperson’s license after having worked with him in his law practice as a paralegal.  He considers himself fortunate for being able to share this passion for real estate with her and join forces in an effort to expand the real estate brokerage company which is now doing business as Tanasio Realty Advisors. 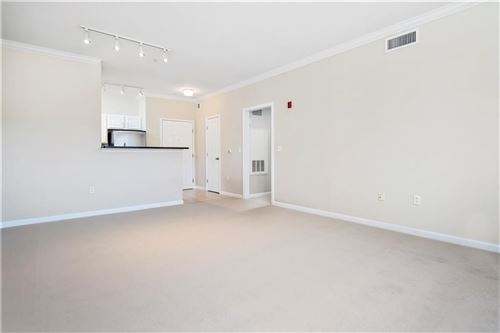 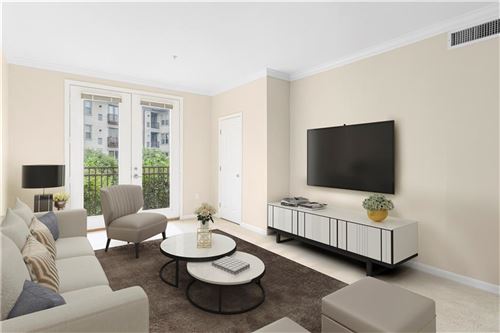